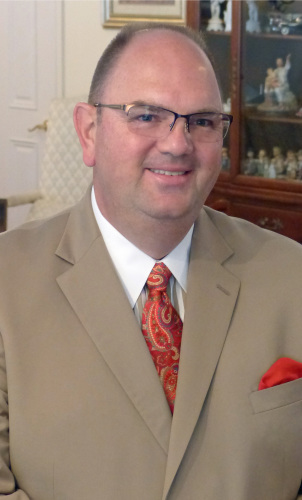 Born and raised in Litchfield, Terry graduated from Litchfield High School in 1980 and began secondary studies at Lincoln Land Community College in Springfield. He transferred to SIU-Carbondale in 1981, graduating in May 1983 with a degree in Mortuary Science and Funeral Service.

After working for various funeral homes around the state during his apprenticeship and early years of licensure, the opportunity arose in late 1985 to purchase the Ross Funeral Home in Litchfield from Wilbert and Esther Ross.  At the age of 24, Terry became the first generation of funeral directors in his family and the third generation of the Plummer family to invest in the city of Litchfield as small business owners. His grandparents, Robert and Frances Plummer, were owners of a neighborhood grocery story from 1926 to 1951. In 1952, his father, John Plummer Sr., opened Plummer Lumber Company.  Terry is passionate in giving back to the community. A cause near and dear to his heart continues to be the Veterans Memorial Garden in Library Park; among those honored on the monuments are his father, a veteran of the U.S. Army Combat Engineers during WWII.

Terry’s interest in funeral service began at the age of eleven, after attending the funeral of a close family friend. Always attentive to detail, he took notice of the various aspects of her funeral and became interested in choosing a career in the funeral service industry. That same passion for excellence led Terry to being elected to the Illinois Funeral Directors Association Board of Directors, serving as President of the organization for the 2013-2014 term. With positive feedback from families served, in 2015 and again in 2021, he was presented with the prestigious Exemplary Service Award from The International Order of the Golden Rule, an association of independently-owned funeral homes.  In 2015, Terry was appointed to the Licensing and Disciplinary Board of Illinois Department of Finance and Professional Regulation, Funeral Directors and Embalmers.  Terry holds additional certifications as a Certified Funeral Service Practitioner and Certified Crematory Operator. He holds professional memberships in The International Order of the Golden Rule, Illinois Funeral Directors Association, and National Funeral Directors Association.

Terry is a member of the Litchfield Country Club. His interests include road trips, trout fishing, grilling,  trains, and gardening.. Terry and his wife Diane make their home in a restored 1909 American Foursquare. He is the father of two daughters, Audra and Lauren, and two step-daughters, Sarah and Rebecca, all adults. 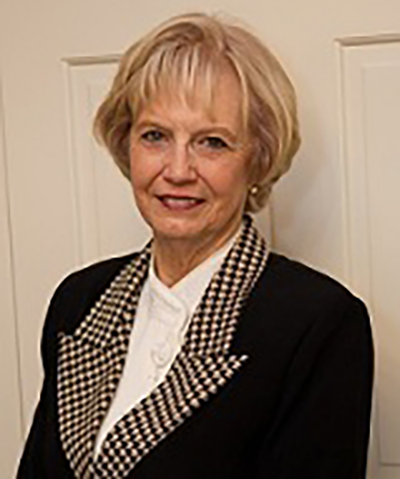 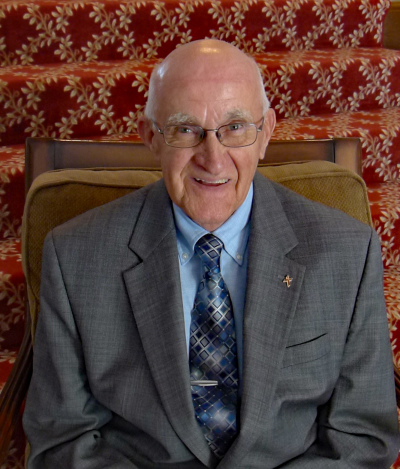 A native of Litchfield, Paul attended Zion Lutheran School and Litchfield High School. He is a veteran of the United States Army and an active member of Zion Lutheran Church. Paul is married to the former Donna Pursell, and they have two children and five grandchildren. 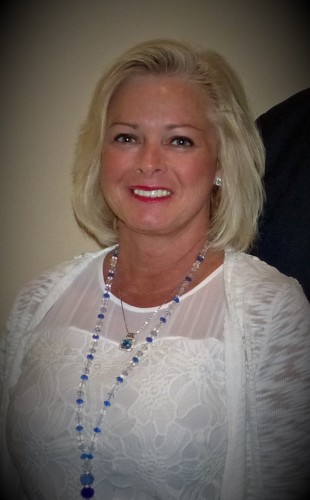 Born and raised in Litchfield, Diane is a 1982 graduate of Litchfield High School.  In addition to pre-planning, she assists with a variety of funeral home tasks including funeral assistant, administrative assistant, administrator of our social media account, community outreach, and tending to the outdoor flower beds.  Diane and Terry reside in the 1909 American Foursquare they lovingly restored together, formerly the longtime residence of Dr. and Mrs. Vernon Becker. Diane's hobbies include flower gardening, photography, reading, traveling and food-allergy awareness. 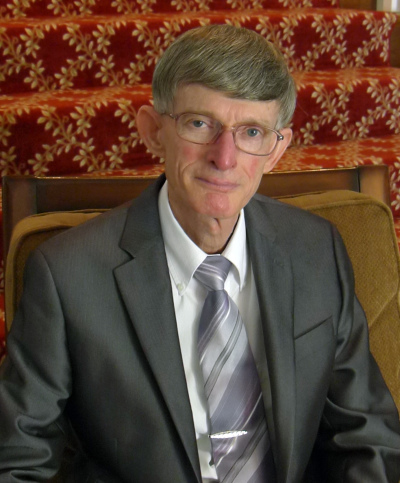 A lifelong Litchfield resident, Gary was raised on a farm northwest of town. Holding degrees from Blackburn College and SIU-E, he was an educator in the Litchfield School District for thirty-three years. As pastor, he has served churches in central Illinois, and is currently serving as pastor of First Presbyterian Church of Litchfield. His hobbies include writing, gardening, and classic cars. 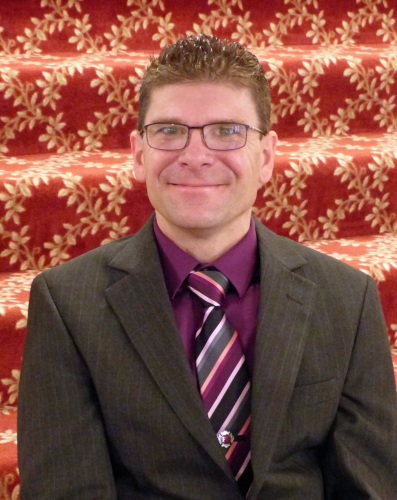 Brandon is a life-long resident of Litchfield. A graduate of Litchfield High School, he was a long-time volunteer firefighter for the Litchfield Fire Department. Brandon and his wife Abby are the proud parents of Addison Marie. 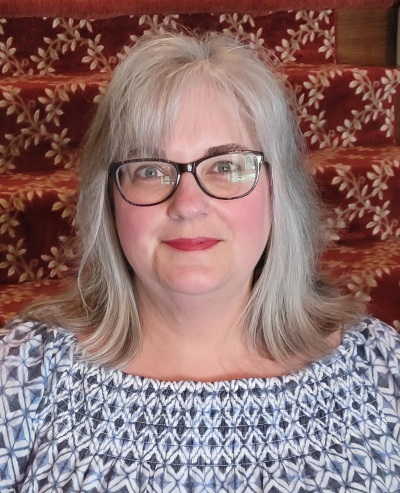