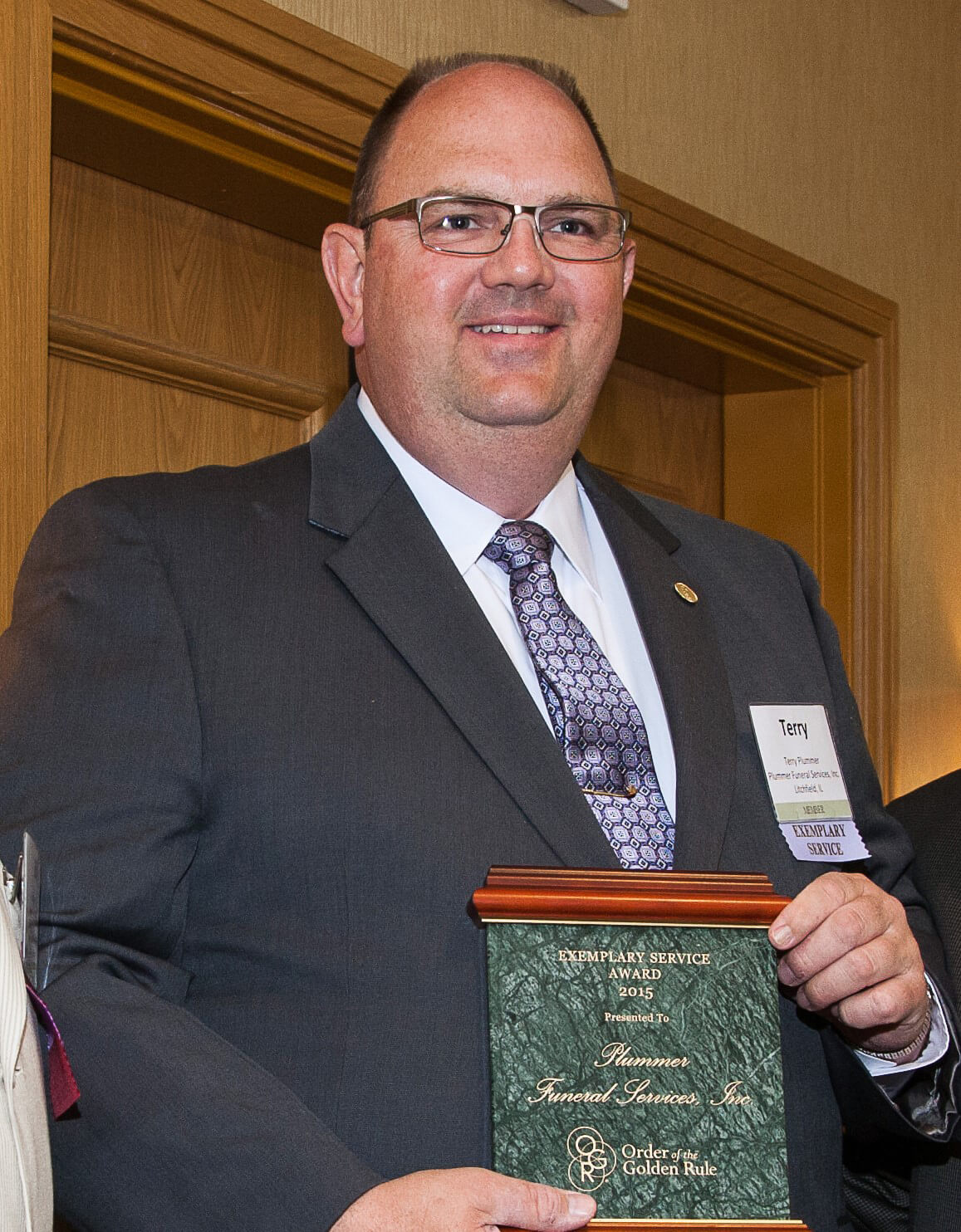 The structure at 404 East Union Avenue, which now houses Plummer Funeral Home, was first the residence of the Herbert Hood family. In 1940, former Mt. Olive residents Wilbert E. Ross and Maynard C. Becker purchased the home. After many modifications, the men opened the Ross-Becker Funeral Home in August of that year.

By the beginning of the next decade, Ross had purchased Becker’s interest in the business and it became the Ross Funeral Home. Extensive remodeling and expansion occurred in the early 1960s to better serve families.

In December 1985, Terry Plummer purchased the business and it was renamed Ross-Plummer Funeral Home. During the first decade of Terry’s ownership, he designed an expansion and remodel of the facility to ensure handicapped accessibility and additional parking, all while keeping the structural integrity of the home. The name was then changed to Plummer Funeral Home.

In March 2005, Plummer Funeral Services, Inc., purchased the real estate and intellectual property of the former Meinschein Funeral Home. The operations were then merged into the Plummer Funeral Home and Meischein’s 623 North State Street location was closed.

Remaining constant through the years is the caring and compassionate service and meticulous attention to detail which is given to each family that Plummer Funeral Home has had the privilege of serving. Terry and his staff are thankful for the many families who continue to entrust the care of their loved ones to Plummer Funeral Home. 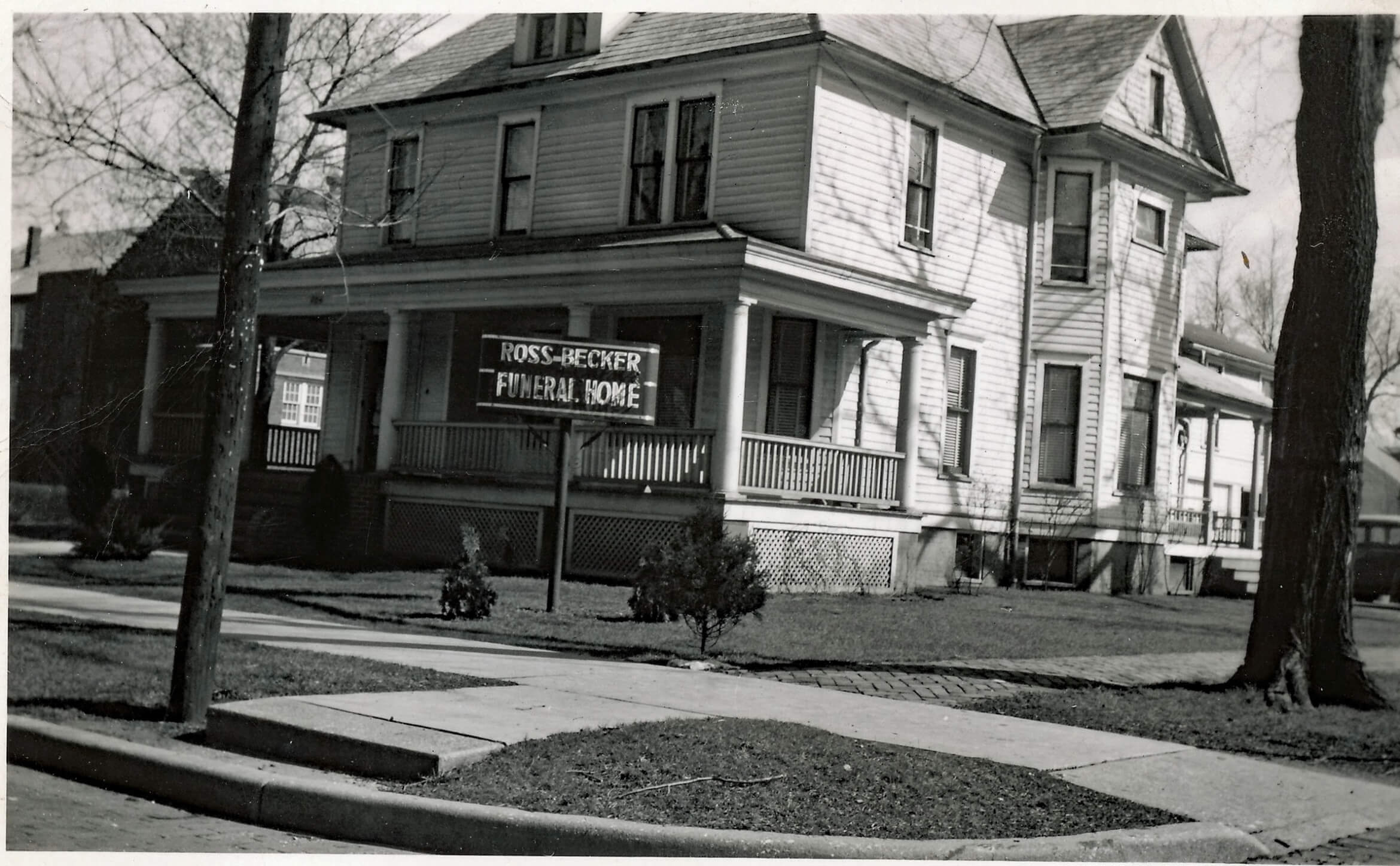 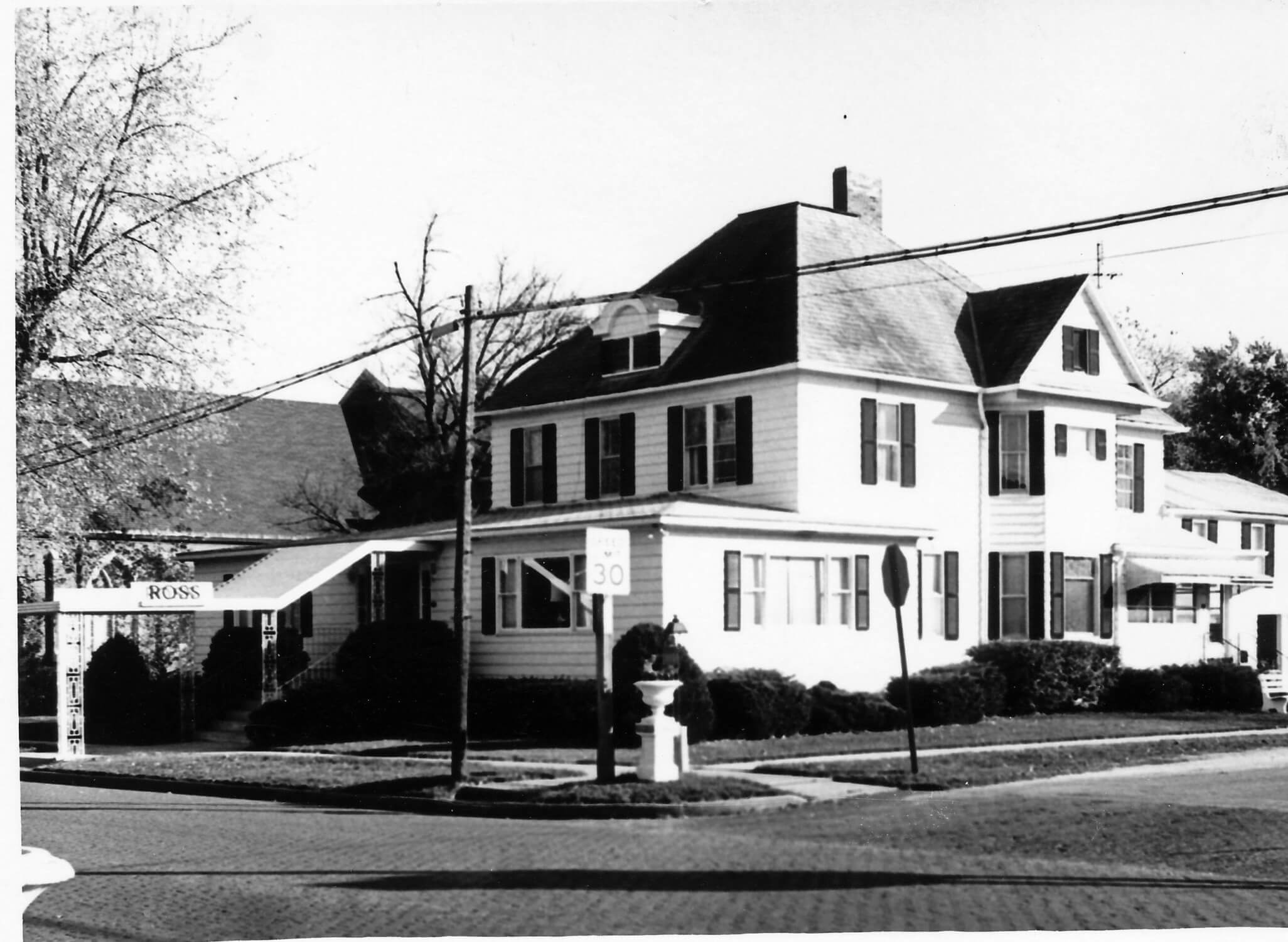